In England and Wales legislation has now been introduced to ensure that from 1st April 2018, private domestic and non-domestic landlords letting or renewing leases will need to ensure that their properties reach at least an ‘E’ EPC rating unless certain exemptions apply. 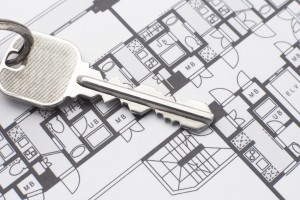 Regulations will also mean that from April 2016, residential private landlords will not be able to unreasonably refuse consent to a tenant’s request for energy efficiency improvements where Green Deal finance or subsidies are available to pay for them.

Although the Regulations come into force from 1 October 2016, leases will not be caught by their provisions from this date. Instead, for the purposes of non-domestic leases, the Regulations will apply from 1 April 2018 to the grant of a new lease, lease extensions and renewals, and on or after 1 April 2023 to all leases including existing leases.

The Non Domestic regulations in outline

The Domestic regulations in outline

Coles Knapp, as Elmhurst and CIBSE Low Carbon Assessors, can assist in benchmarking buildings and portfolios and modelling proposed improvements to assess viability. Our knowledge of the SBEM methodology and our experience in Part L Compliance means we can assist in finding the most cost effective solutions for existing buildings. We also have access tothe groundbreaking Arbn Reporting which can model multiple indicative costed improvement scenarios onto an existing EPC – or a portfolio of EPCs

A one day introductory course on MEES is available from Elmhurst Energy written and presented by Andrew Knapp, MD of Coles Knapp